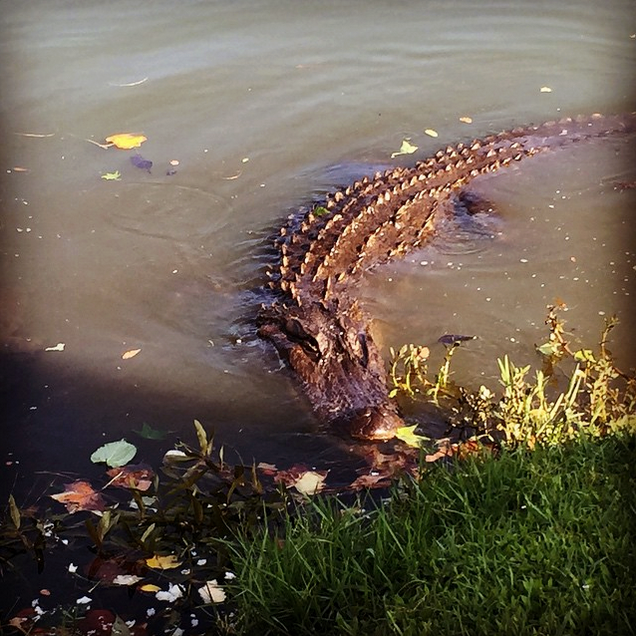 What Do the Alligators Do When the Weather Gets Cold in Myrtle Beach?

Last week the Grand Strand experienced temperatures in the 20’s and 30’s, and even dropped down in the teens, at one point overnight. Along with that came the rare occurrence […] 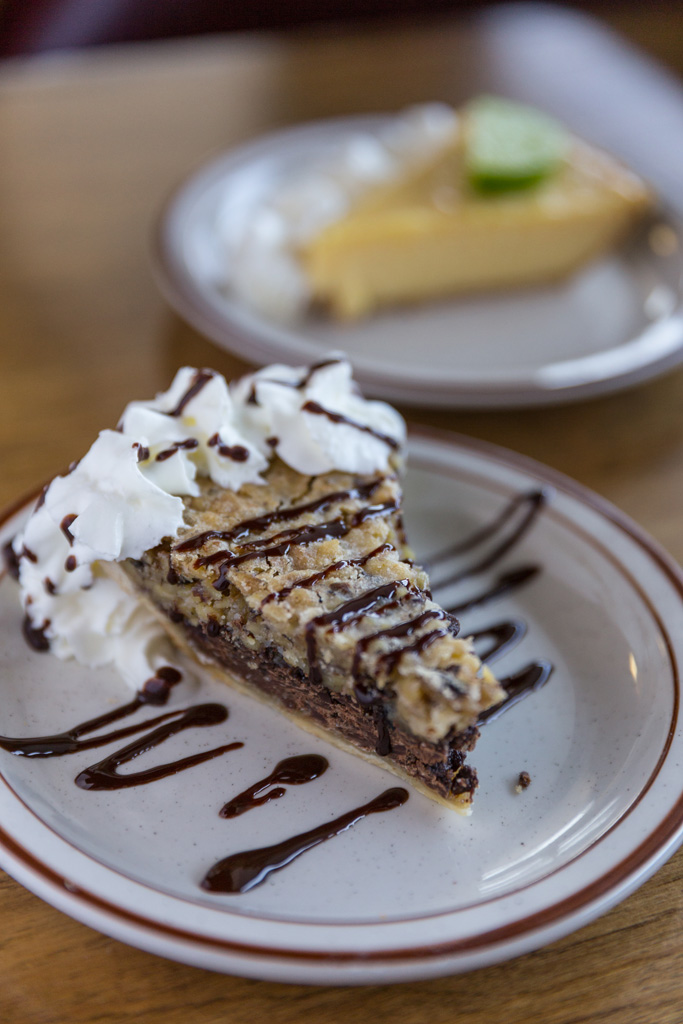 October 31st, also known as Halloween, falls on a Tuesday this year. But, just because it’s a week night, don’t let that stop your Halloween fun! A lot of local […]

Myrtle Beach, Get Ready for the Eclipse!

By now you have most likely heard of the eclipse that will be lining up across South Carolina on August 21st. Places like Columbia, Charleston, and even Georgetown will be […]

Fourth of July in Myrtle Beach!

There’s hardly a better place to be for the Fourth of July then somewhere on the Grand Strand! From Sunset Beach on the North end to Garden City Beach on […] 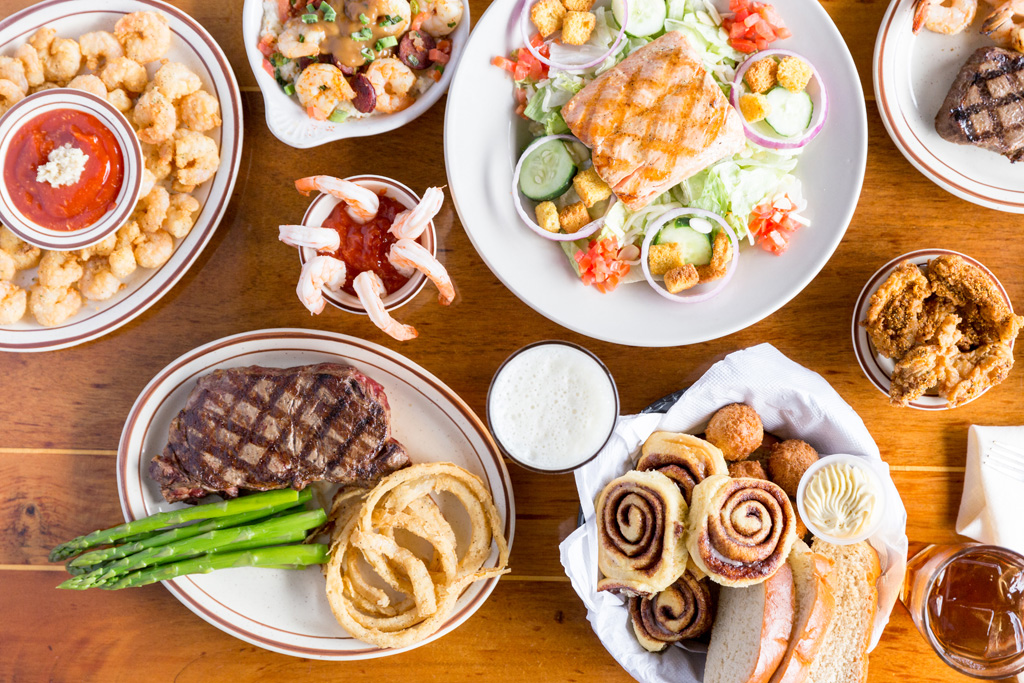 “Biker’s Welcome!” That will most likely be a reoccurring theme here in Myrtle Beach and along the Grand Strand throughout this next week, and the Chesapeake House is no exception! […]

The busy season is upon us. Well, we say, “bring it on”! We are lucky enough to have been a successful restaurant for many years now(45 to be exact) but, […]

In honor of The Chesapeake’s House own friendly gator, it’s time to play a little game of myth vs. fact. Myth: Alligators can grow to be over 20 feet long […] 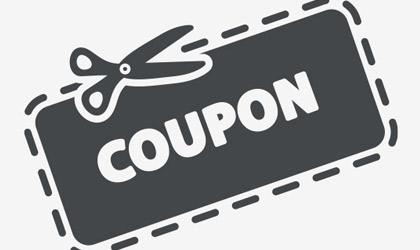 Happy 46th Anniversary To Us!

Chesapeake House is celebrating their 46th Anniversary and we want to share the love! After all, our success is only possible because of our awesome patrons! Here’s some history about […]

Want to be the first to know when we are running specials and promotions?